The critic Luciano Caramel worked his entire career trying to enhance the role of the city of Como in Italian art, and trying to eliminate the aura of provincialism with which the Como situation had previously been narrated. The artists from Como had either been brought closer to the artists of Milan, losing their main characteristics, or reduced to a series of provincial events, without recognition of the particularities of Como's cultural environment, isolated but fervent with cultural mixture. On May 27, 1989, the doors of the Rationalist Europe exhibition were opened to the public in Como. Held in the current premises of the Pinacoteca Civica (Civic Art Gallery) of Como, it was one of the first events to inaugurate the new destination of Palazzo Volpi. The other venue for the exhibition was the deconsecrated Church of San Francesco, restored in the 1970s, which had become a favourite venue for cultural events. The curator narrates a history of European art, identifying the common cultural climate and experiences that have arisen in the different states. The difference with previous events was precisely the desire to connect the experiences that took place abroad, for example Swiss art, German architecture, the "a.r." group in Poland, with events in Lombardy. 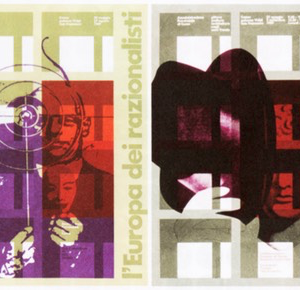 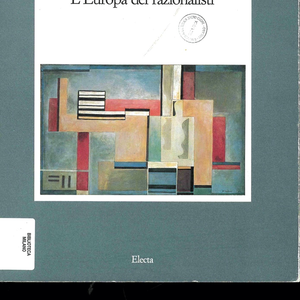