The institute dedicated to Giosuè Carducci was designed by the architect Cesare Mazzocchi and inaugurated in 1910 by the will of the entrepreneur Enrico Musa. It’s always been used as a cultural venue, the "Pro Cultura Popolare" (Pro Popular Culture) Association was born in the spaces. Over time, many of the Association ‘s cultural initiatives found their headquarters, which also took care of the acquisition of a huge library: during the 1920s the building was enlarged to make the space more suitable for cultural events. During the years of activity before the World War II, it became the seat of conferences, conventions and debates. Nowadays, the building houses the Faculty of Law of the University of Insubria. To remember, in 1929, the organisation of the show Stelle (Stars), in which the dancer and choreographer Giannina Censi participated. 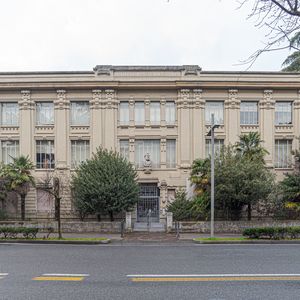 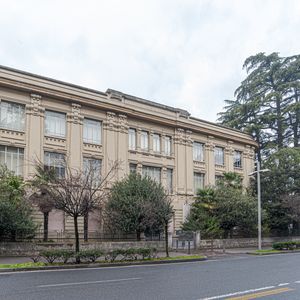