The first three rooms of the exhibition are dedicated to a number of artists who came from Como (Carla Badiali, Cordelia Cattaneo, Carla Prina) or who visited the city for different reasons, such as the dancer Giannina Censi and the sculptor Regina Cassolo Bracchi. Como was a unique place in Italy for abstract art, certainly due to the presence and dialogue of painting with rationalist architecture, but also due to the presence of the Scuola di Setificio, where a number of abstract artists, such as Carla Badiali, received their training. In Como, during the 1930s, a cenacle of artists had formed around the figure of the rationalist architect Giuseppe Terragni, who, together with the Milione group in Milan, was the only real centre of abstract research in fascist Italy.  In June 1941, these artists and architects, together with the philosopher Franco Ciliberti and the futurist poet Filippo Tommaso Marinetti, created in the "Gruppo Futuristi Primordiali" a happy union between abstraction and second futurism, which in October became the "Gruppo Primordiali Futuristi Sant'Elia", and which included Carla Badiali and the futurist Benedetta, along with the architects Terragni, Cattaneo, Lingeri, Sartoris, and the painters Rho, Radice, Licini, Munari, Nizzoli, Prampolini, Soldati and others.The innovative and modern nature of this artistic language, which is also common to experimental photography,dance and film, was also enthusiastically embraced by women, who took the opportunity to follow a path that had not yet been widely practised in the art of the past. One need only think of the sketches of Regina's abstract scenography that were presented at Mostra di Scenografia Cinematografica (the Exhibition of Cinematographic Scenography), held at Villa Olmo in 1936, and of Giannina Censi's aero-futuristic dance, which made its debut at the Teatro Licinium in Erba and at the Carducci in Como. 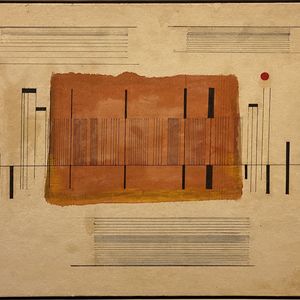 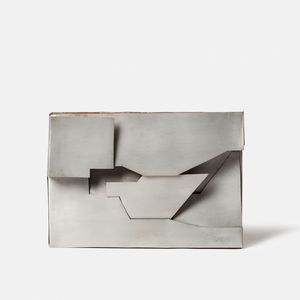